Communication is everything. It’s how you inspire and influence with the right tools. 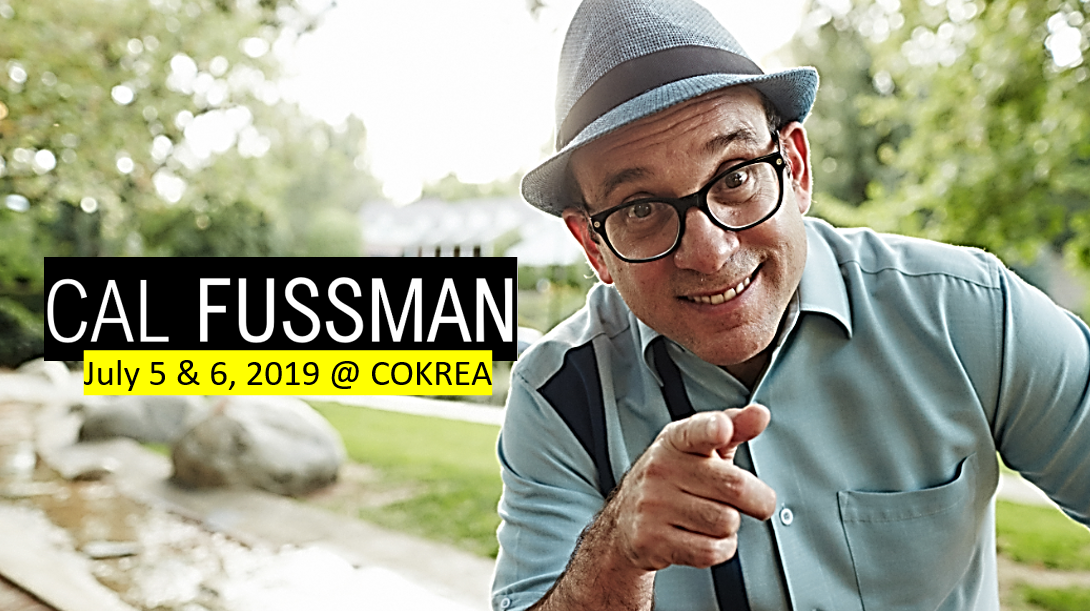 Every individual or business needs to say something, communicate or explain an added value.

The key to success is to find the right words to impact the Heart, Mind and Soul of your audience in and outside your organization.

During this exclusive Masterclass Cal Fussman will share his Knowledge, Experience, Tools & Shortcuts on Storytelling, Curiosity and the Power of engaging Questions with a select group of individuals. In this unique workshop you can showcase your product and Cal will assist you personally designing and framing a unique and polished story about your company, your product or yourself.

His insights are derived from decades of learning from the world's most extraordinary individuals who shaped the last half century: Mikhahil Gorbachev, Jeff Bezos, Richard Brandson, Serena Williams, Jimmy Carter, Jack Welch, Mary Berra, Al Pachino, Muhammad Ali and hundreds of others.

Cal will personally assist you design, frame and sharpen your Story with specific advice, techniques, models and rules you can apply immediately. Learning and practicing the right words to impact the Heart, Mind and Soul of your audience is your key to success. It makes you stand out as a trustful, focused and empathic communicator and your audience will always look forward hearing from you.